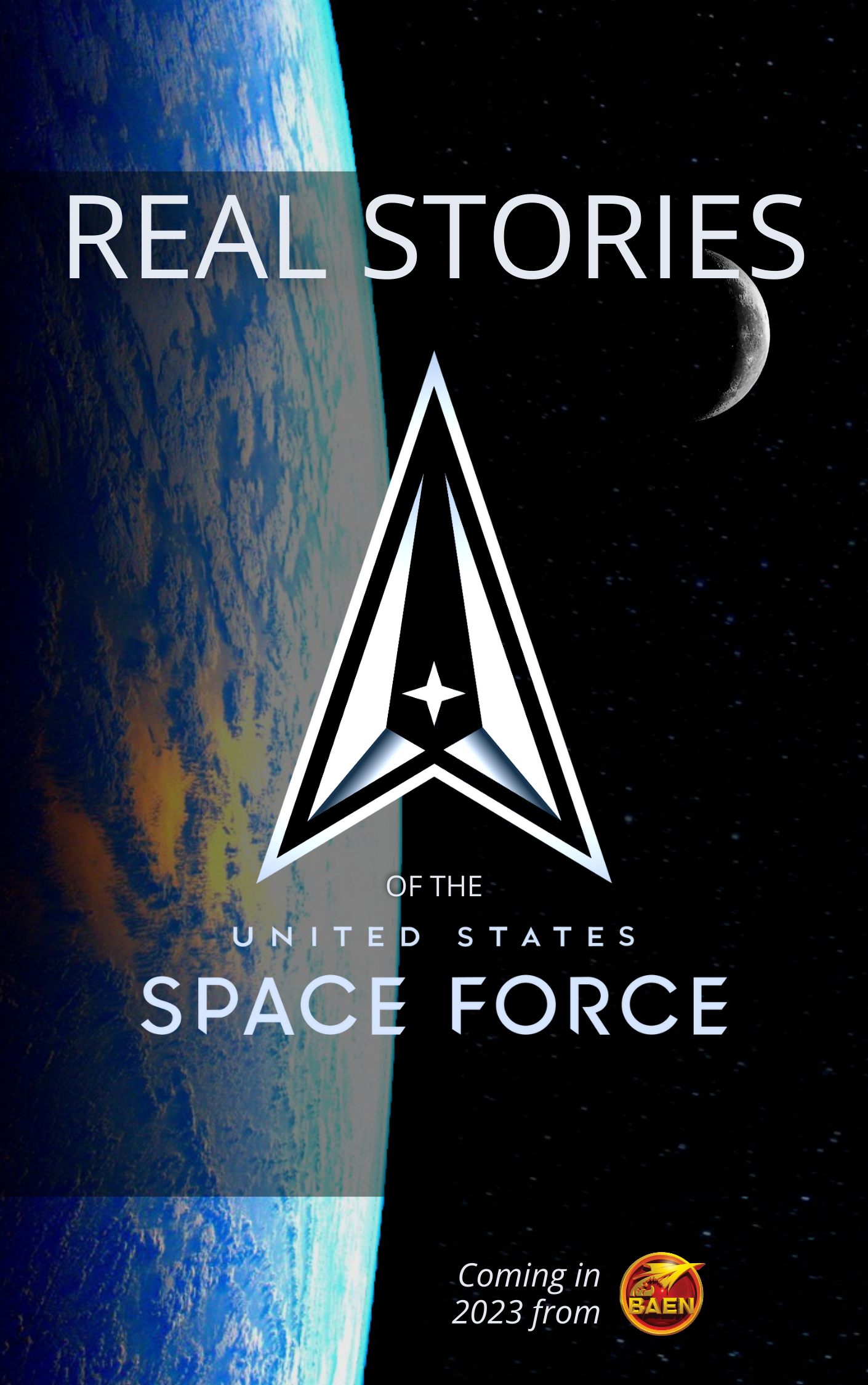 Space has become critical not only to the military but to the economy and all aspects of daily life, and as we stand at the dawn of a new age of space commerce, that’s only going to intensify, and several nations have already developed capabilities to deny, degrade, and disrupt access to and utilization of space–based assets, whether to degrade US Military capability or as a direct economic attack.

Real Stories of the US Space Force will be a collection of science fiction short stories and fact articles illustrating current and future space-related threats and dispelling misconceptions about America’s newest service branch. It will be published by Baen Books in 2023

Confident, professionally written stories that grab us from the start and stay with us for days. Scientifically plausible drama about people facing interesting challenges related to the US Space Force or more generally, the policing and defense of near-Earth space and related issues, now or in the foreseeable future (the next century or so).

Humor is welcome (and desired) as long as the USSF itself isn’t the punch line. Flag-wrapped jingoism is not required, but where applicable, stories should respect military culture and rank-and-file service personnel.

No anti-government, anti-military, or anti-Space Force polemic. No stories in which space defense isn’t the central pillar. Social commentary is welcome but should be incidental to the science or space defense theme. Humor is FANTASTIC, but if you think the whole idea of the Space Force is a joke and haven’t bothered to do enough research to know better, this is not your market.