How Did Apollo Astronauts Get Through The Van Allen Belts?

It is a common misapprehension that all radiation is some sort of magic death ray. It isn’t. Type, dose, and duration of radiation make all the difference. We evolved on a radioactive planet. Sunlight is a type of radiation. Nuclear radiation can kill–or be stopped by our outer layer of dead skin cell. Even our bones are weakly radioactive, and we evolved to handle the gamma rays they produce within our bodies just fine.

Long before Apollo, NASA launched a fleet of probes to map and characterize the Van Allen belts. The belts primarily consist of an inner band of energetic protons and an outer band of electrons, all trapped from the solar wind by the Earth’s magnetic field. 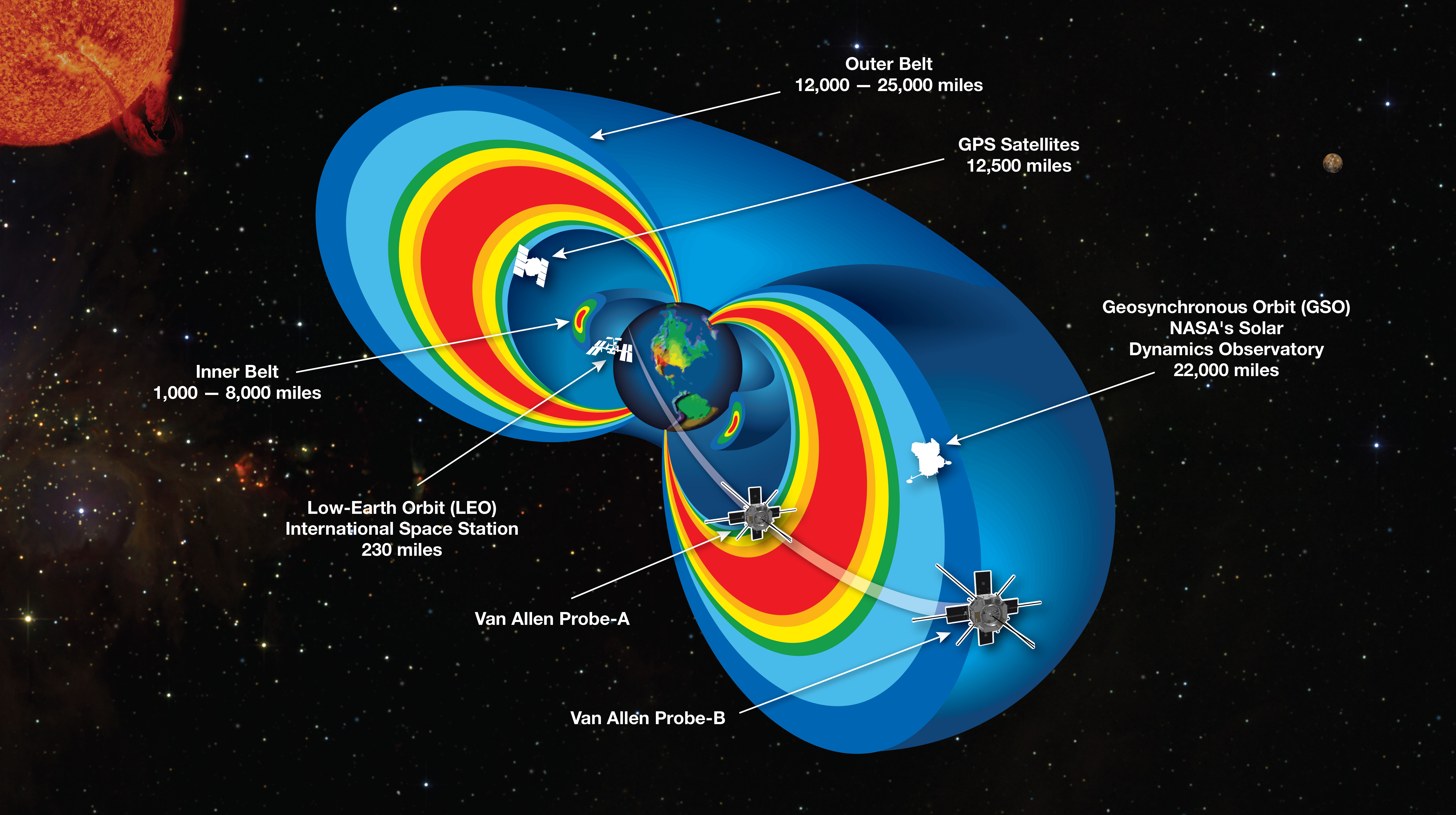 For manned space travel, the primary concern is the inner belt. Apollo missions were planned so as to pass through the inner belt on the night side of Earth, when the radiation intensity is lower, and at a relatively high inclination, so as to pass through the thinnest ear of the inner belt. Probe data indicated, and actual dosimeters worn by the Apollo crews confirmed, that total exposure due to the Van Allen belt passage would be about the equivalent of a chest X-ray. In other words, nothing to worry about.