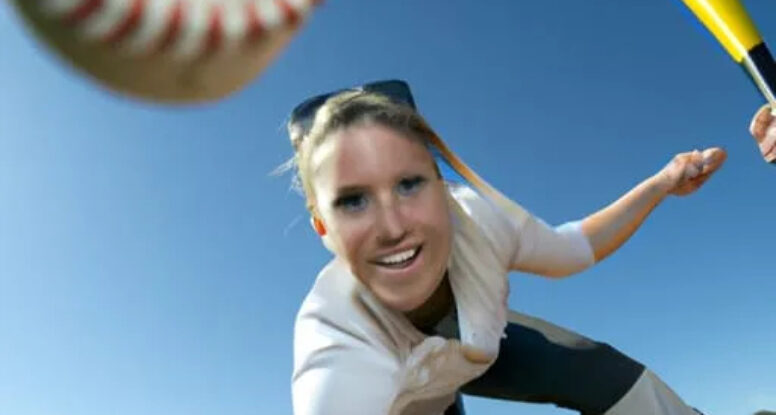 Roller-Bat, Game for all ages

When I was a kid, we lived at the end of a long gravel road without any neighboring kids we could play with. I was the youngest, with a sister four years older and a brother two beyond her. To while away lazy, pre-Internet summers when we’d read all our books and the rabbits were fed and the clouds and the neighbor’s cows doing nothing of interest, we’d often play a game of our own invention called “Roller-Bat”.

The game was simple. You needed three players, a bat, a ball, and optionally a fielder’s glove.

And now you can too, you know…if the Internet ever goes out.