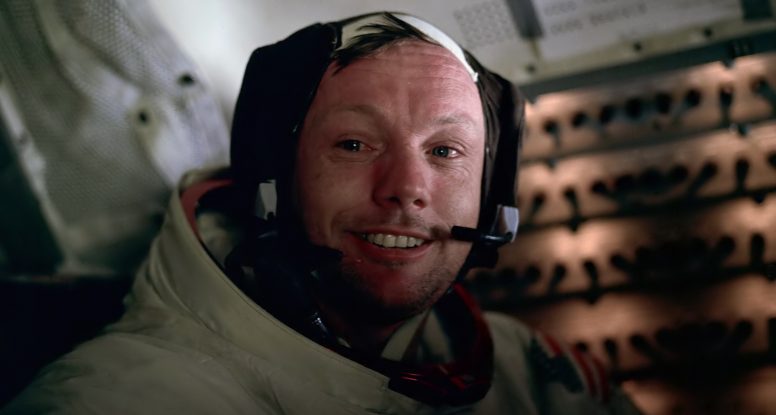 How Did We Do It?

Q: How were we able to put a man on the moon with the level of technology that was available in 1969?

The answer? By spending a crap ton of money over ten years, peaking at 5% of the federal budget. And by relying as much at possible on already proven technology, which isn’t as “high-tech” as you think (more on that below).

Q: Did NASA have advanced technologies that were just not made public?

Very little. They developed the advanced technologies they needed, and except where they were borrowing from the military, they then made them public. NASA’s primary job, after all, is to promote and nurture the American aerospace industry.

Here are a few examples of how the technology came to be: 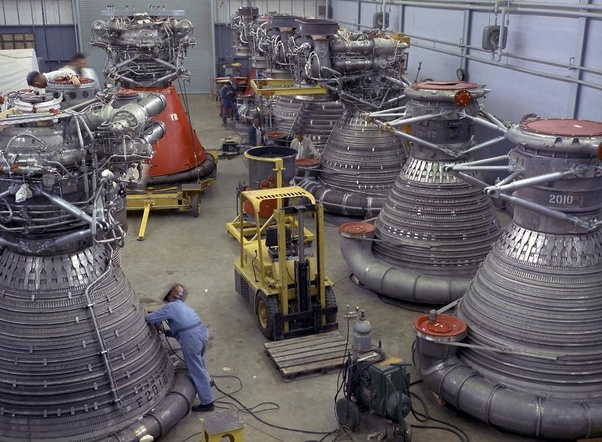 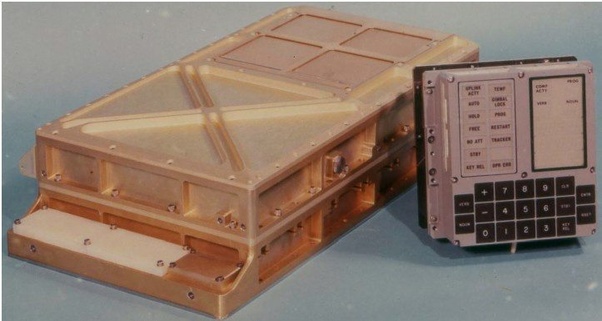 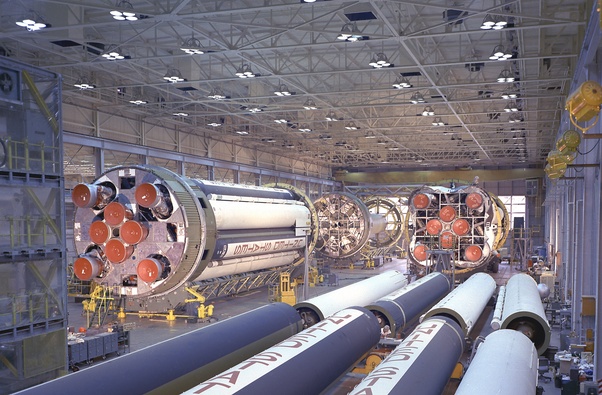 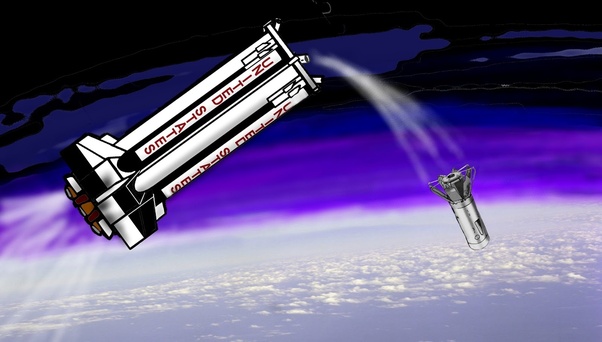 By the way. NASA wasn’t created to send people to the moon. It was created to assist American aerospace and in matters of aeronautical or space, the American public and all mankind.

The reason we could build a LEM of composites today…the reason Boeing can build a jumbo jet of composites today—is in part because NASA paid to have those materials characterized so they could use them on the payload bay doors of the shuttle. And the reason today’s space entreprenuers can show of their fancy propulsive landing systems is—in large part—because NASA paid a lot of money to essentially create the practice of Computational Fluid Dynamics, without which neither the shuttle nor these modern wonders could have flown.

We went to the moon with what was, at the time, cutting edge, custom-made, sometimes poorly understood, often barely adequate technology. The basic science hasn’t changed must since, but our manufacturing ability has grown by leaps and bounds—in part due to the spur it received from Apollo and the last fifty years of refinement.