How to Avoid Teaching Your Kids to Hate Vegetables

I am reposting this here after it went viral on a website I contribute to. I cannot claim credit for this method; it stems from a parenting book by T. Berry Brazelton, but I can tell you it works–and what my parents did didn’t, though it veered at times into authoritarian abuse.

Here is what I did, from the time my children started on solid food:

It works, believe me, and it teaches a ton of skills every child needs to be a successful adult, and it doesn’t teach kids to crave sweets—which I know this will come as a surprise to most of my fellow Americans, but that is not something they are born with, it’s something we were wrongly taught.

We used exactly this system, adapted from the recommendations of T. Berry Brazelton, with smashing results. I did in fact have to flee the room to stop from laughing when my eldest wanted green beans instead of pie. By the time my youngest was in middle school, she was asking for sushi and they were both eating Thai and Indian and Turkish and Greek on a regular basis, and competing to see who could choose the most balanced meal from the buffet.

Today, both my daughters are in college and are athletic and healthy. My youngest is a vegan who prefers fruit tarts instead of birthday cake. My eldest loves Thai curries and Korean bulgogi, but I make her keep the Oreos in her room where they’ll last for two weeks instead of in the kitchen where I’d go through them in a couple of days. 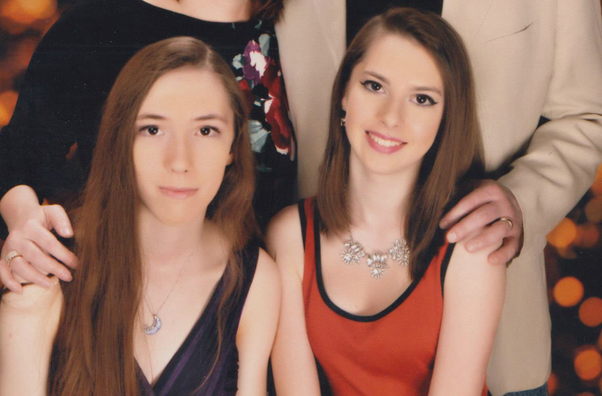 The unhealthy relationships so many Americans have with food, we were taught. We don’t have to pass them on.