Ever see one of these? 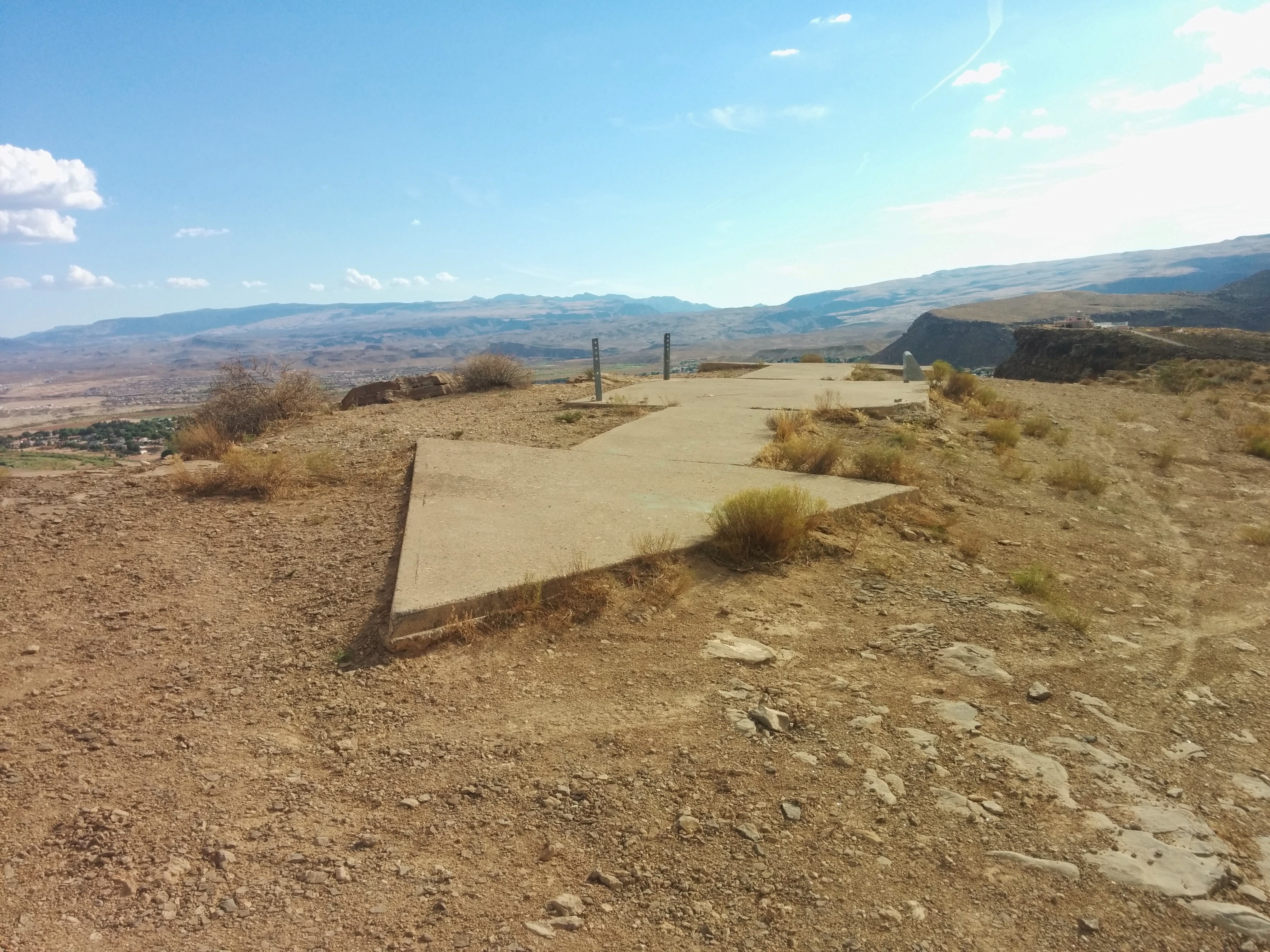 Directional marker of the US Transcontinental Airway System

In the 1920s, the US government built a coast-to-coast system of navigational aides to help airplanes deliver airmail day and night, in good weather and bad, across a vast, sparsely inhabited interior without benefit of radio or radar.

The system would have been immediately understood by any engineer in ancient Rome: Some 1,500 concrete arrows pointing the way, generator shacks and fifty-foot towers by which rotating beacon lights helped pilots find the markers, and flashing lights identified each marker by number using Morse code.

It’s the kind of system that calls into doubt the sort of prognostication we often attempt in scifi. It seems absurd today, given than radio navigation beacons were less than a decade away–but they didn’t know what at the time. Nor were they willing to wait. So they did what they could with what they had, and by all reports, it was deemed highly successful by the standards of the day.

But imagine if you will, flying alone in a twine engine biplane, searching for one of these across the barren plains of Nevada, or among the treacherous passes through the Rockies. Oh the stories these forgotten slabs have seen transpire.