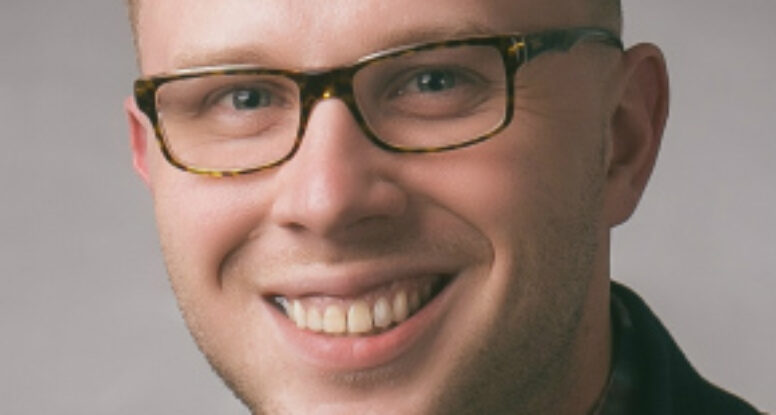 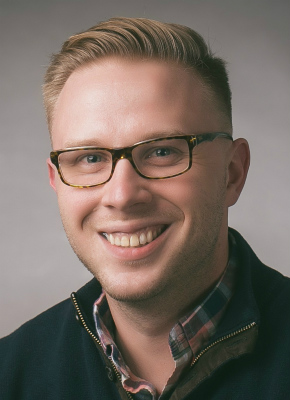 Stuart: Hi Jonathan, thanks for stopping by.

Jonathan: I’m happy to volunteer myself.

Stuart: Tell us a little about yourself, your hobbies, things that would surprise your friends…

Jonathan: Well, I’m from Wisconsin. I’m a woodworker and I built most of the furniture in my home. I kept a blog documenting most of my stuff at warriorwoodwork.blogspot.com.

Stuart: Wow, that’s awesome. Before I started writing, I used to have a life–I mean, do stuff like that too. I even built a barn for my tools. What else?

Jonathan: When I was in 8th grade, my brother and I were hard up for a father’s day gift, and we settled on getting my dad a home beer brewing kit. So I like to say that I’ve been brewing my own beer since I was 14 years old.

Jonathan: And in a weird twist, I suspect that most (or maybe all) of my friends were surprised that I write. I didn’t exactly share that interest with anyone until I won WotF. Probably not the healthiest way to pursue an interest.

Stuart: No, no. I understand completely. In the years leading up to my win, when friends or coworkers would see me out writing, I’d dismiss it as a hobby. Didn’t want to set expectations, and that was smart. Now everybody always want to know when I have something out.

So what got you into writing?

Jonathan: I have a brother who’s eight years older than me. I spent almost my entire childhood trying to hang with him, do the things he did, have the interests he had, only I had an eight year handicap. Did I let that stop me, hell no. He read Tolkein, so I picked up the Hobbit and Lord of the Rings—when I was five. He had Xanth books, so I read Xanth books. Eventually, and I can honestly say I don’t know when, I branched out and started getting my own books. Dune, Memory, Sorrow, and Thorn, a ton of Star Wars EU novels, if it took me to a sci-fi or fantastical world, I was in. Then, as a teenager, I found Wheel of Time, and I was in deep.

Stuart: I was a bit like that with my older sister. Mensa tests in Omni Magazine, Bradbury, Asimov. It can be good to be the youngest.

Jonathan: Naturally, I decided that I could write one of those, so without the fear of knowledge, I set out to write a 50 character, multi-generational, epic fantasy with ALL the terrible tropes. Did I have an amnesiatic prince? YUP. Did I have dragons with lots of Xs, Zs, and apostrophes in their names? SURE DID. Elves that were immortal and dwarves that lived under a mountain who hated those elves. SURELY THIS TREND IS OBVIOUS AT THIS POINT. Yeah, I poured a lot of terrible words into that and mercifully none saw the light of day.

Stuart: Well that’s you ya learn!

Jonathan: I ended up in college and the writing bug faded but never disappeared. There’s something about storytelling that is magical. There’s nothing quite like getting into the zone and pouring really good words onto the page and then looking back and being able to say “Nailed it.”

Stuart: Ha ha. That’s me too. I wrote as a kid, then gave it up. Except I never did give it up. I just puttered and thought, “one day.” Then one day came, it is occurred to me they are in limited supply.

So what sort of stuff do you write now?

Jonathan: I almost exclusively write some kind of fantasy set in some version of the past. Right now I’m working on a flintlock fantasy set in post-Napoleonic Paris. Although, my WotF winning story was set in a modern office, so maybe I’ll write anything?

Stuart: Tell us about your WotF story.

Jonathan: My story is like The Office, if Dwight Schrute were an inter-dimensional monster hell bent on destroying humanity—if only HR would get out of his way. It’s short, like a little over 2,000 words, so I’ll be one of the quick reads in the anthology, and it’s funny. At least I hope it’s funny.

Stuart: It is. Everyone should read it.

Jonathan:I sold a classified ad to Mad Scientist Journal that came out in the spring (that’s another super short  quick humorous riff) and I have a story in the anthology, Tales of Ruma, which was inspired by Greek and Roman Mythology.

Stuart: How was the workshop?

Jonathan: Surreal. Meeting the parade of professionals was unlike anything I’ve experienced before.

Stuart: For anyone who doesn’t know, winning the Writers of the Future contest comes with a week-long, almost all-expenses paid writers workshop taught by industry professionals, followed by a gala extravaganza attended by even more industry pros.

Stuart: I still remember looking up to find Orson Scott Card and his wife Cristina. Surreal is the right word.

Jonathan: But by far the most valuable part of the week was meeting and forming an esprit de corps with the other writers and artists. Everyone was incredibly kind and exceptionally talented, and we formed an instant network with people who are skilled and dedicated to the craft, all of whom are working to get better and succeed in a difficult industry.

Stuart: You’re a smart man. I remember the first thing Tim taught us at the workshop was to look around the room and remember, these other writers are not your competition, they’re your best friends. That has turned out to be good advice. Of course, then there was also the last piece of advice…

Stuart: Thanks Jonathan. I can’t wait to meet you in person. To then, go boldly!

See also: My blog about life after the Writers of the Future contest.