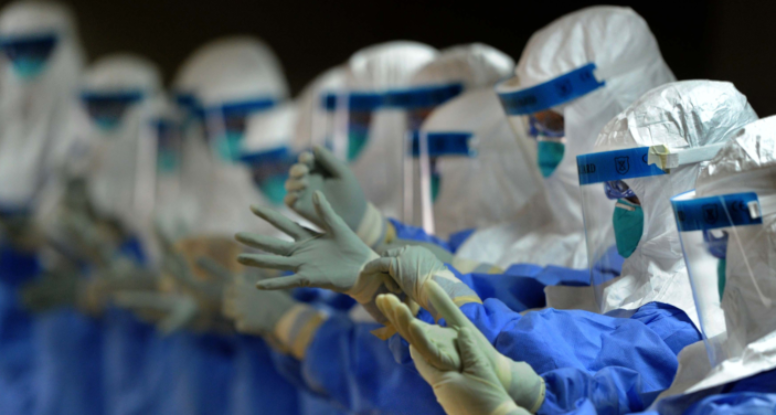 Still think the US is overreacting and COVID-19 is “just a bad flu?” Read on…

The COVID-19 response team at Imperial College in London obtained what appears to be the first accurate dataset of infection and death rates from China, Korea, and Italy. They plugged those numbers into widely available epidemic modelling software and simulated what would happen if the United States did absolutely nothing — if we treated COVID-19 like the flu, went about business as usual, and let the virus take its course?

It gets worse. Most people in danger of dying from COVID-19 would need ventilators to stay alive, and the need for ventilators would be 30 times the number of available today in the US–to say nothing of hospital beds and support staff. Virtually no one needing life-saving care (including for non-coronavirus reasons) would get it, and they would all die. So the actual death toll from the virus would be 4 million Americans or more (because people who would otherwise be saved by routine ICU care on a normal day will now also be at risk) — all in a span of 3 months. 8-15% of all Americans over 70 will die, and those younger than that who do survive will have scarred lungs that will impact their expected lifespan and quality of life–for good.

How many people is 4 million Americans?

STOP saying this is media hype and Google the different between Chicago and Philadelphia after St. Patrick’s day 1918. For once, belatedly, with inadequate preparation and equipment, the government is doing what it did during the polio epidemics and what was proven effective during the Spanish Flu epidemic of 1918 and during this very epidemic in Hong Kong. They are doing the right thing. YOU need to do the right thing too.

If you don’t, may God and your neighbours have pity on your soul.

Link to the report.