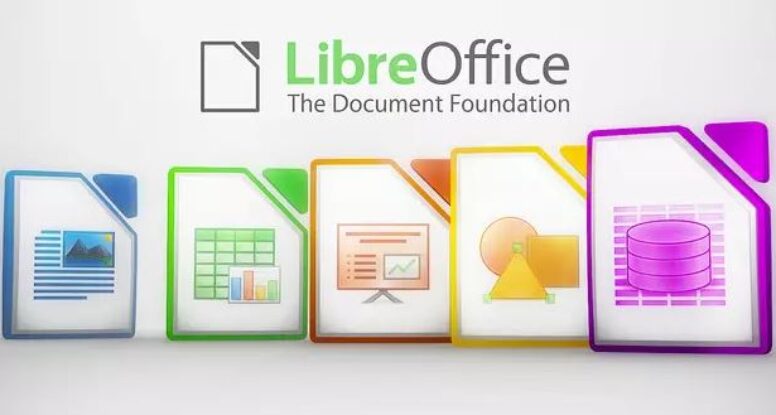 More people should be using LibreOffice. Why? Because word processing is a mature technology, as mature as the doorknob, and there is no reason to keep paying tech companies like Microsoft increasingly exorbitant protection money as if we needed or wanted them to “improve” it–all the while making it easier for them to spy on us and sell us crap we don’t want. Capitalism is a powerful driver of progress, but sometimes that progress is, as C.S. Lewis put it, called “going bad.”

This isn’t 1988. Word processing doesn’t need anything but bug fixes and refinement between now and whenever the next revolution in AI or human biology renders the whole idea moot, and well-supported open-source software is safer than commercial software specifically because it’s open. More eyes are looking at the code with more detachment. It’s also a bit like a good Credit Union, driven by the needs of the community rather than the profits of a few oligarchs. So stop paying that monthly subscription and download LibreOffice for free. Go. We’ll wait.

But when you do, you’ll naturally find there’s a learning curve. That’s where I can help. I’m starting a series to share what I’ve learned as I’ve made the transition over the last decade or so.

In this post, the Libreoffice Macro facility and how to easily use it to do something super useful with no difficulty at all: Make Libreoffice Write open the last document you edited to the last spot you were at when you closed it.