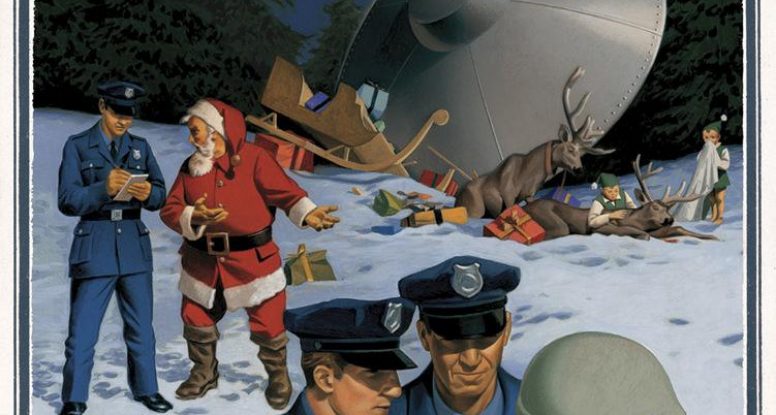 About This Moon Malarky

April 12, 2016January 7, 2019 2 comments
I try to be tolerant and understanding of other people’s positions, but moon-hoax conspiracultists really get my dander up. I mean….I mean…no, we’ll come back to that.
My recent post, Yes virginia we really did land on the moon has been very popular, and prompted someone on Quora to asked what are the best pieces of evidence that the moon landings were faked. Well, there are none. No, really. None at all. There are only assertions made by people who have absolutely. No. Clue: 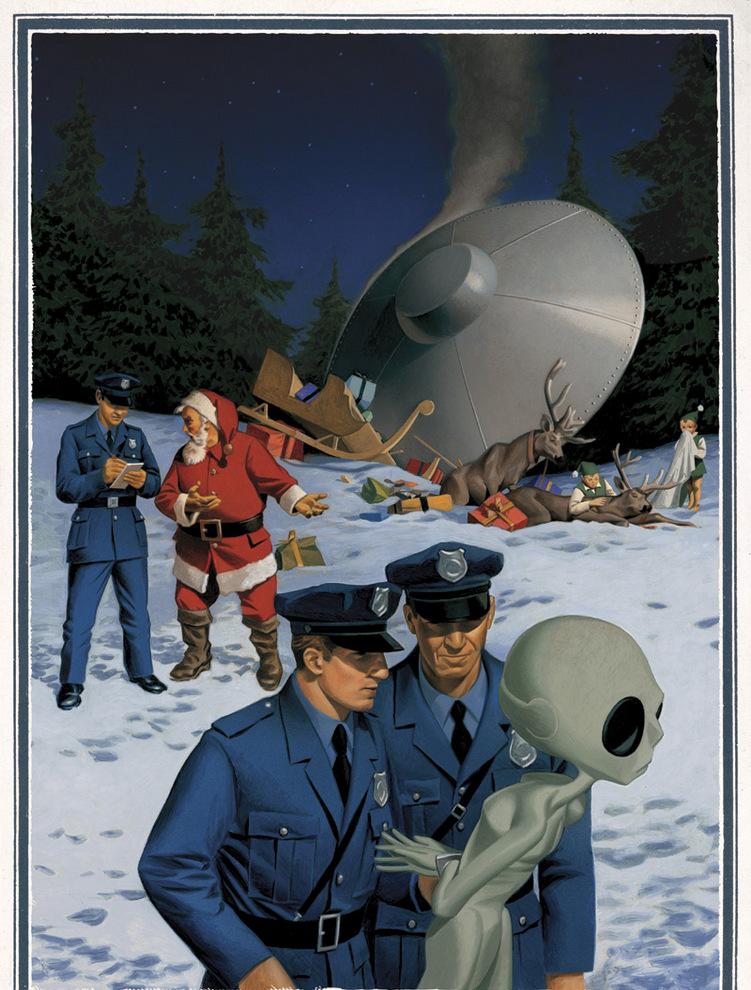 Every single assertion made by these hoaxicanians only demonstrates their own ignorance of physics, optics, basic science, basic math, how to keep a secret (tell only two people–then kill them), how rockets work, how air works, how inertia works, the effects of radiation on the human body, how static charge affects objects, the state of electronics in the 1960s, how TV works, gravity–and EVERY OTHER SINGLE THING

But that’s okay. If it will make the world a better place and my blog a busier nexus of nerd-dom, I’m prepared to refute every single claim by any hoaxicanian anywhere, no matter how daft or ditsy–if that’s what you all would like.

But first, what think ye of this quick and dirty stab? Does this do it in a nutshell? Want more? Have a few dozen more assertions to add to my list (I’ve heard some doozies)? Let me know. The more the merrier.