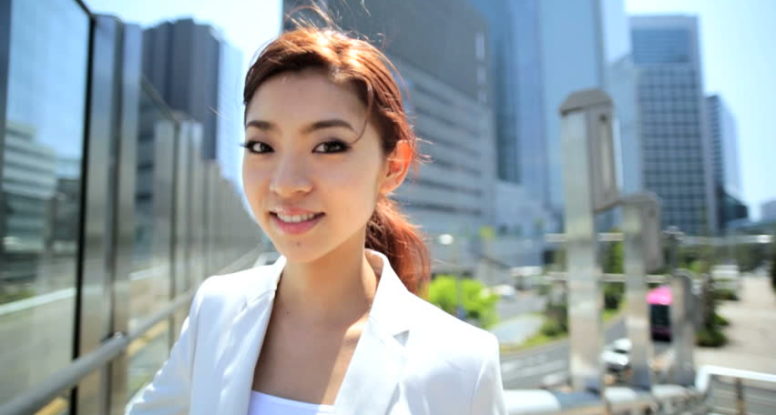 A recent social media interaction led me to a page of anti-nuclear alarmism making such wild claims as “Background radiation has increased 600 fold since 1950,”  and “Radioactive Carbon 14 From Nuclear Power Plants Causing Deforestation…Global Warming.”

For a start, the global average background radiation today is 2.3mSv, and no one really knows what it was in 1950, because by 1950 it had only been measured in a handful of places. It is certainly true that it’s higher, but it’s also true that we are all constantly exposed directly to about .3mSv just from traces of potassium 40 in our bones—left over from the supernova that made all the elements that make up everything around us.

And C-14? Yeah, it’s increased to 1 part per trillion, from slightly less than that fifty years ago. Not. Causing. Diddly. Meanwhile, the concentration of ordinary non-radioactive CO2 has increased by 25% over the same time period. That might be a little more worth paying attention to

We evolved on a radioactive world, and we are evolved to handle it, within reason. You also have to put risks in perspective. Each year, 30,000 Americans are killed by cars. Do you want to give up cars? 20,000 people are also killed each year by radon leaching out of the soil and into their homes–nothing to do with nuclear power, and far, far more dangerous because you inhale radon into your lungs. These are deaths that could be largely avoided if people would just live out in the open like antelope.

But then we’d have to worry about frostbite and heat stress and roving packs of hippies.

Meanwhile,  20,000 people were killed by the tsunami that scrammed the Fukashima nuclear plant. Then 600 more died in accidents and heart attacks during evacuation from the dreaded radiation, which has so far killed a staggering…no one. 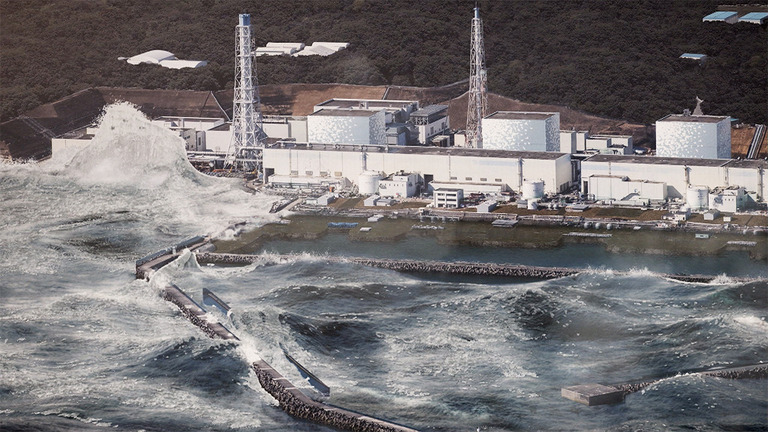 Not a single person, on the planet Earth, has died due to the radiation spilled by the old and busted, antiquated Fukushima-Daiichi power plant. Don’t get me wrong, the evacuation was essential and over time, experts expect the radiation to claim somewhere between 15 and 1,500 lives due to cancer. That’s fewer than the American’s killed each year from exposure to traces of natural radioactive uranium and thorium released into the air by power plants burning COAL.

Meanwhile, the terror of the unknown (and misunderstood) is stopping Japan, and the US, and much or Europe, from replacing their old busted Cold War era nuclear plants with the new, modern, fail safe designs China is cranking out like tacos in order to make itself the superpower of the next century.

Japan, which entered Word War II mostly over control of oil in its part of the world, lost between 2.5 and 3.1 million people to the war, then enjoyed 70 years of peace and prosperity—thanks largely to nuclear power. We should all be so lucky.

We, as a society, need to learn to set policy based on facts and reason instead of fear, and to strive for a world that’s better overall, instead of wasting our precious time on this earth railing blindly against our own pet boogie men.

Any idea how to pull that off? For the love of God, leave a comment.