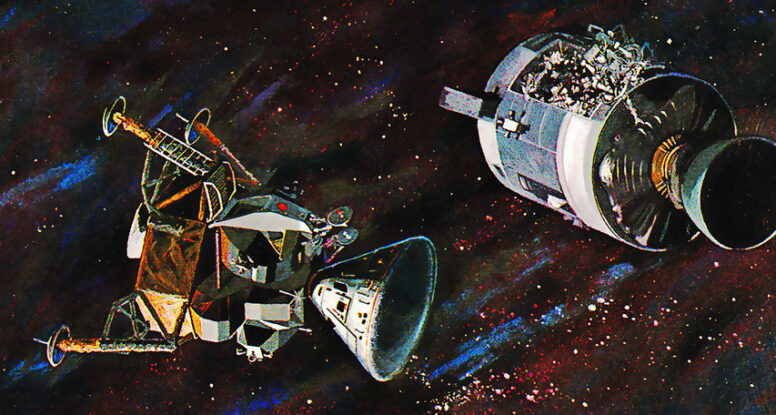 What the Evidence Actually Says About the Moon Landings

An Internet denizen asked whether there is any “real evidence” that the moon landings were faked. There isn’t, of course, but the blathering of those who think otherwise provides ample evidence for an alarming level of popular ignorance. To wit, some other “answers” to this question, properly addressed:

There is not, and never has been any evidence for faked moon landings. Indeed, for many reasons, they could not have been faked, and all this moon hoax conspiracy nonsense just makes clear how poor is the public’s education in science, technology, and reason.