A Little Help From Our Rivals

During the Apollo 13, nations around the world did what they could to render aid to the United States and our three beleaguered astronauts. Those who are fans of space history may be aware that this included our Cold War rivals, the Soviet Union, who had worked through scientific back channels to keep Apollo radio frequencies clear at least as early at Apollo 8. During Apollo 13, Premier Aleksei N. Kosygin sent a message to the US government saying:

I want to inform you the Soviet Government has given orders to all citizens and members of the armed forces to use all necessary means to render assistance in the rescue of the American (Apollo 13) astronauts.

In addition, two Russian merchant vessels were diverted into the expected South Pacific recovery area in case they were needed to aid in search and rescue. Similarly, the UK send six navel vessels to the Indian Ocean and France and Italy put naval and air forces on alert to cover the Mediterranean.

But there’s another story of cooperation you may not have heard about. In September of 1970, the Soviet Union gifted the United States with a recovered Apollo capsule.

Yep, but maybe not quite what that sounds like.

NASA had about thirty boilerplate capsules made for training of recovery crews. On of these, BP-1227 was lost at sea during training of recovery forces (sources are unclear as to whether these were British forces or US Naval forces based in Spain). The wayward capsule was found by a Russian fisherman in the Bay of Biscayne, recovered by the Soviet Navy, and inspected by Soviet scientists who were disappointed to learn it was only a training mock up. When the US Coast Guard cutter Southwind made a goodwill stop at the port of Murmansk a year later, the Soviets surprised them by returning it. 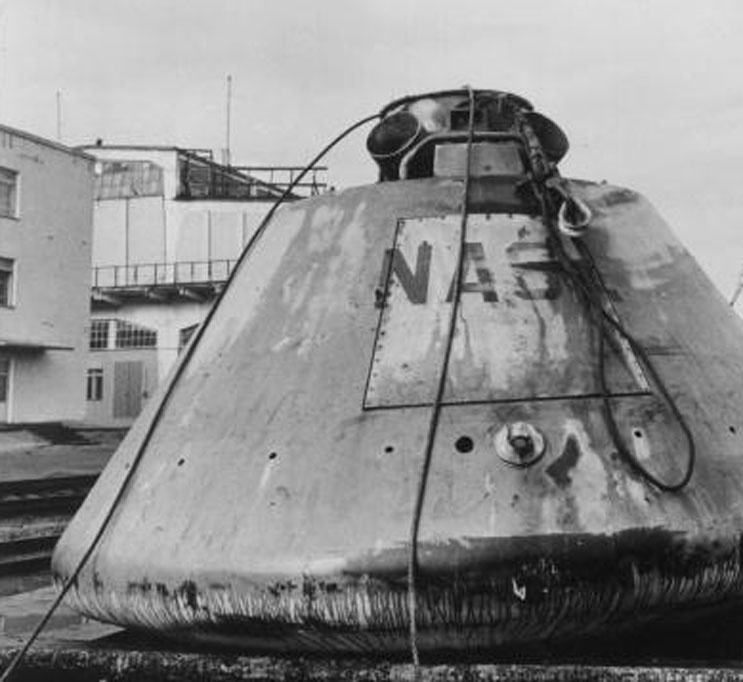 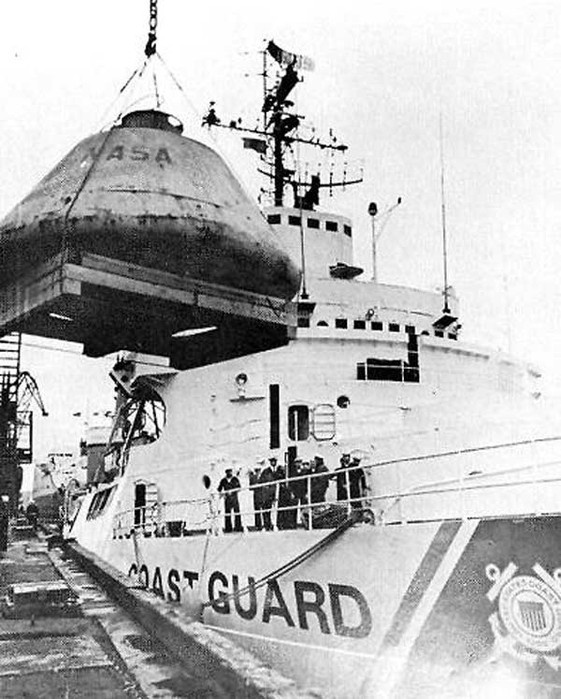 The capsule was returned to the US, cleaned up, and put in storage for several years before finally being donated to the Public Museum of Grand Rapids in Grand Rapids, Michigan, where it remains on display. 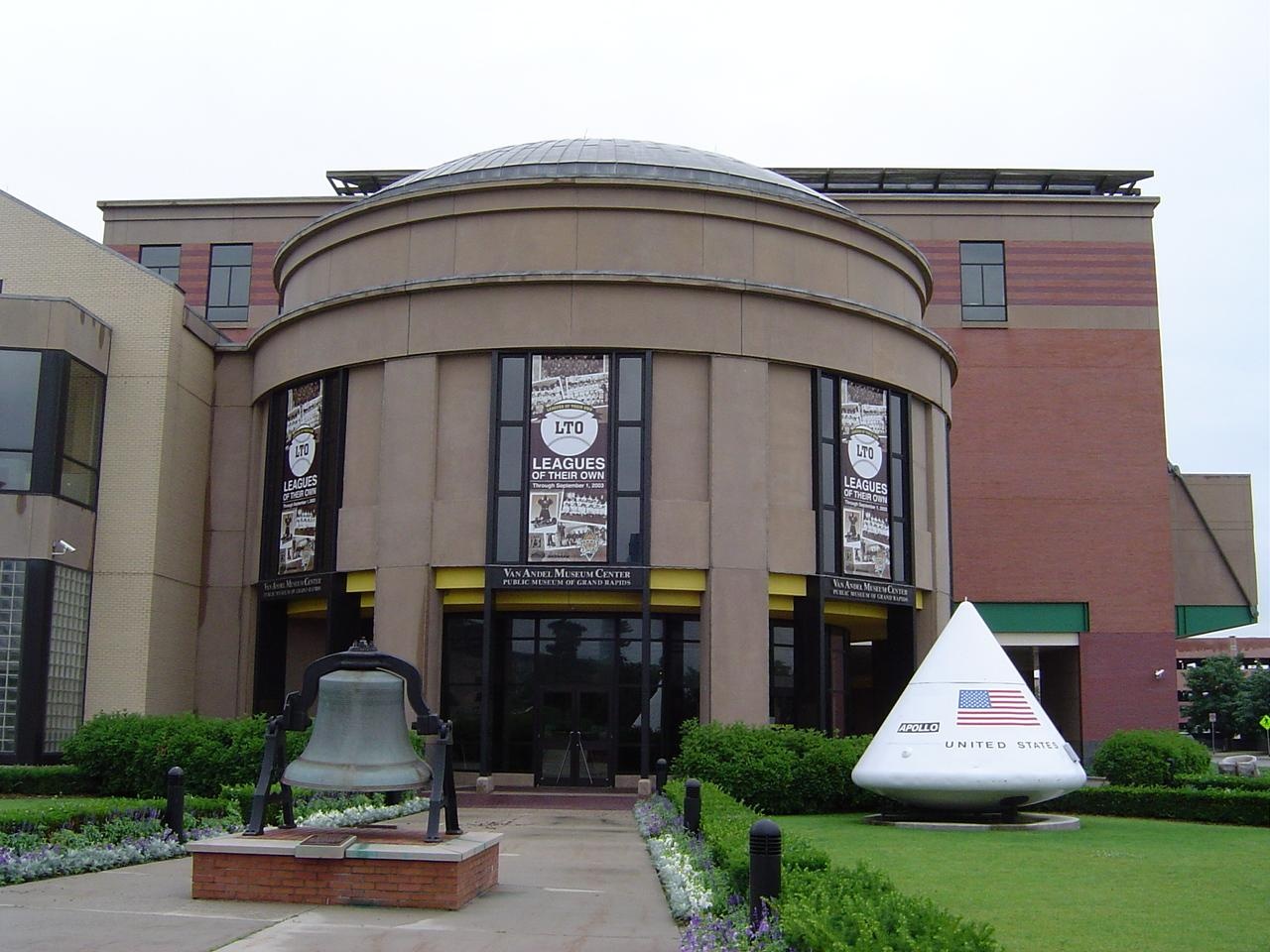 Cool huh? Had you heard this story? Have you seen the capsule? Leave a note and let us know.