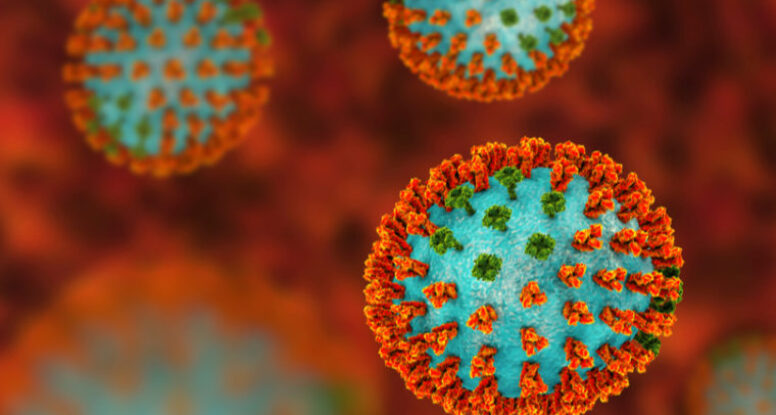 Pandemic flu can be much worse. The “Swine flu” pandemic between 2009 and 2010 killed 200,000 people worldwide. The H1N1 strain that caused it had an R0 of between 1.4 and 1.6 and a mortality rate of .02% The Spanish Flu of the WWI era killed between 3% and 6% of the total population, but with R-naught estimated at between 1.4 and 2.8 and a mortality rate estimated at between 10% and 20%, it was made far worse by the massive wartime movement and impoverishment of large swathes of humanity, and by the limited medical support of the time.

Compared to that, this year’s “novel coronavirus” is nothing, right? So China forcing its people into region-wide quarantine even as it begs the rest of the world to restore normal economic ties is just alarmism, right? 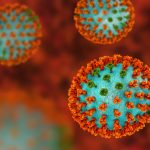 With R-naught of between 2 and 4 and a mortality rate of between 2 and 3 percent, the new virus (COVID-19) appears to be more easily transmissible than the Swine Flu that infected a fifth of the global population, and 100 to 150 times more deadly. That means that with health care and other supporting systems fully intact, if COVID-19 escapes into the wider population, it can be expected to kill 30 to 40 million people globally. And that’s assuming we can provide nearly simultaneous critical care for about 700 million people—which we cannot.

We should not be panicking about this virus (even if it gets loose over here) but we should be watching it closely and not blowing off the risk.