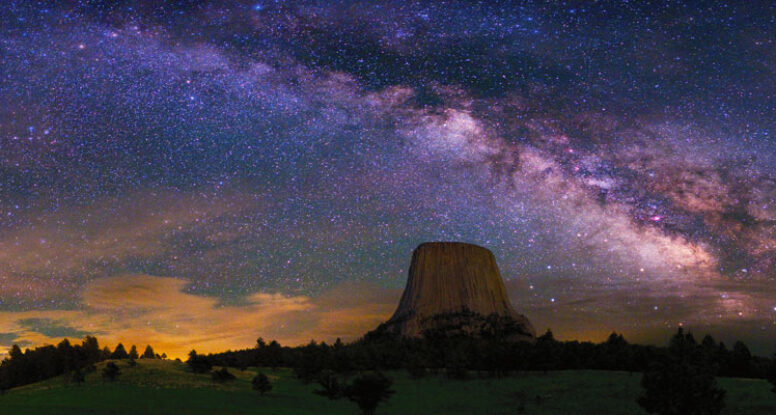 With respect to Mr. Erdos, that’s a load of BS.

Paul Erdos was born in 1913, the first year radiometic dating was proposed by Boltwood. At that time, most scientists would have quoted late 19th century estimates of between 50 million and 100 million years unless they were up on the discovery of radium and the heat it produced (and the effect that had on estimates based on heat dissipation), and then they would have admitted that no one could know, but many hundreds of millions of years at least.

Boltwood later determined that the 26 geological samples he was working with were between 410 million and 2.2 billion years old—which only meant Earth had to be at least that old.

So when Paul Erdos was born, Earth was “known” to be at least 410 million years old, though most science curricula were still teaching “tens of millions.” 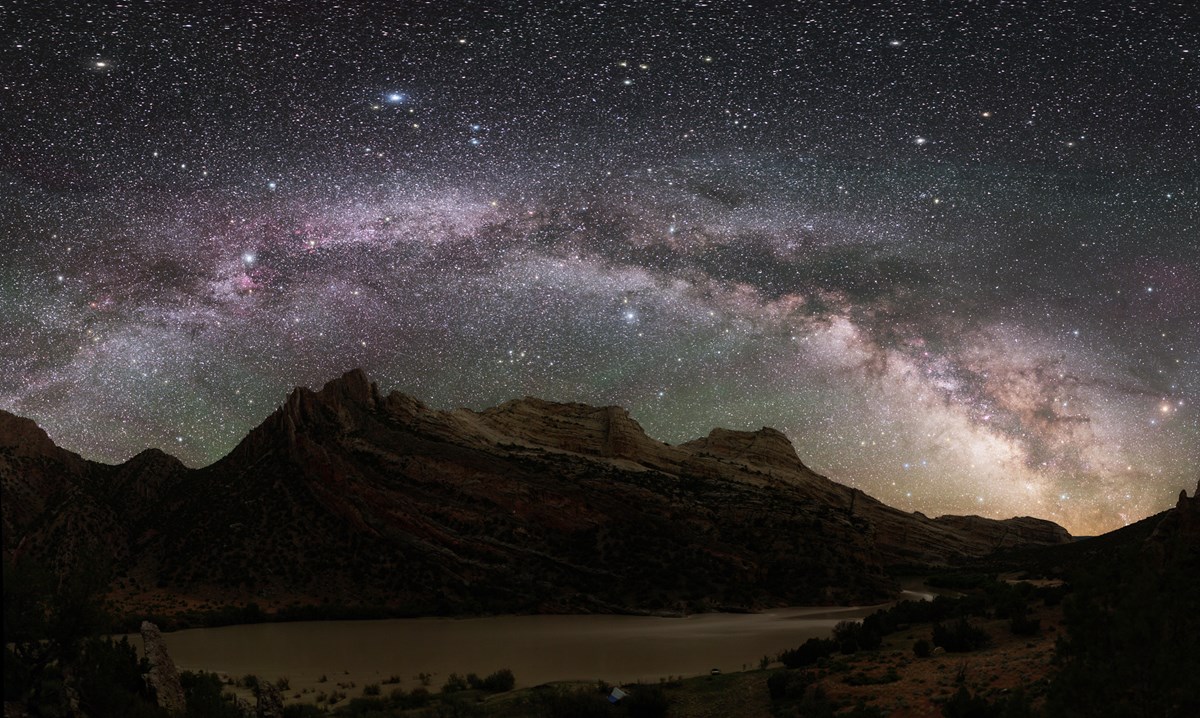 Radiometric dating was used in 1921—in an impromptu effort at a conference—to establish an informal consensus that Earth was “a few billion years old,” and in 1927, Arthur Holmes’ “The Age of the Earth” argued from radioactive analysis that certain strata must be at least 1.2 billion years old, but he was not attempting to accurately date the Earth but to convince geologists that they should take radiometric dating seriously and that it could and must be reconciled with other methods.

In 1931, the National Academy of Science convened a “committee on geologic time,” which issued a bulletin (#80) declaring that radiometric methods were the only reliable means of measuring the age of Earth, but even by 1949, their annual report only declared “the age of the Earth appears to be “ about 3.35 billion years. By that time, Erdos had been bouncing around university research positions for a decade. Today, lead-uranium and lead-lead radiometric dating have been used to definitively date the Earth–or more precisely, the moment of crystalization of the oldest rocks on Earth and near space, to 4.543 billion years, plus or minus 1%.

So no, Erdos was not 2 billion years old, though it’s possible he was a person who didn’t pay a great deal of attention to geophysical news. More likely, he was just making a joke. A Hungarian by birth, he also used to start his talks by saying with “I’m going to speak to you in the international language of science: Bad English”