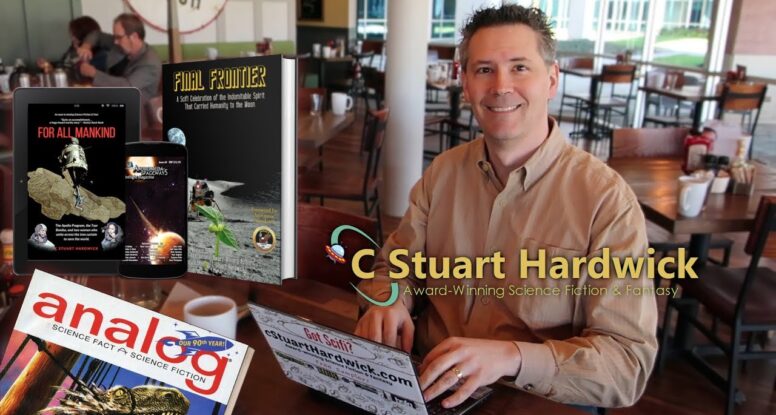 I developed Story Design Studio, the “power tool” for using my Story Topography method for novel construction, from an open  source mind-mapping application originally developed by a team at Tufts University. It had already been adapted to support 15 languages aside from English, but my application added a lot of new strings, eliminated the need for many more, and changed the values of still others. Desiring to share my invention with the world but lacking the translation budget of a software company or university, I needed a tool to help me.

Fortunately, Google provided a solution in the form of its spreadsheet application and a translation cell formula that works pretty reliably for the short phrases and words needed here. From this, I developed a simple process that updates and helps maintain all the localization data in my application, and let me add support for five additional languages with almost no work at all.

Along the way, I discovered the failings of the manual methods employed at Tufts. Of 1,600 strings used by the application, 192 (12%) had been overlooked and either were never translated or were never coded to use translated versions at all. To fix that would have required 3,000 translations, plus about that many more to update the translations to fit my new application, plus nearly 8,000 more to add five additional languages. There is simply no way I could have performed or paid for translation of 13,000 strings in 20 languages, but with this method, it was easy.

That’s it. It looks like a lot written out this way, but it’s really extremely easy and is vastly faster and easier than making updates by hand. And even though GoogleTranslate is sure to botch a few words here and there, it generally does well with the sort of single words and short phrases used in application interfaces, and surely the automatic translations will be a much better starting point than a blank untranslated properties file. The best part is, once it works for one language, it’ll work just as well for many. You can translate 3,000 strings or 30,000 as easily as one.

Good luck and let me know if you find this handy.