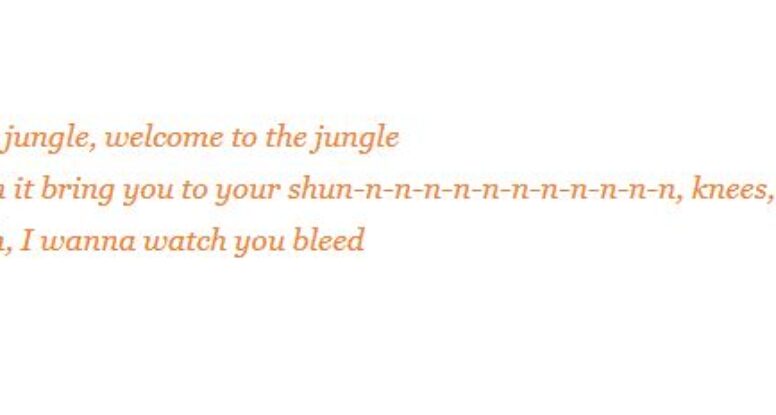 Welcome (Back) To the Jungle

This week began our return to the daily commute, 3 days a week after 14 months fully at home. My day job is in IT, and the first thing we all noticed about working from home, everyone all the time, was the increase in productivity and reduction in stress. It took a while to sink in just how much additional time it bought us, and today, at the conclusion of my first full(ish) week back in the office, I felt the full weight of that additional time being taken away. Writing time–gone. Family time–gone. My wife comes home exhausted every day.

So today I put down the sums and added it up, for real.

I work in Houston, and my pre-pandemic commute averaged 45 minutes one way on the Park & Ride bus–plus time spent waiting on the bus–often 20 minutes or more, and the drive home from the Park & Ride lot. Since the line is still curtailing service, that’s increased to an hour–plus the wait and the drive–so I elected instead to risk my 13 year old Honda and my blood pressure and drive myself instead. I shifted to the earliest possible schedule, arriving stupid early and leaving at 3 PM in order to avoid the rush hour traffic–which lasts from about 3:40 to 6:50 each afternoon.

Research is pretty clear that there are long-term health consequences to binding night owls like me to an early-bird schedule, but my drive time (for now) is a mere 30 minutes in each direction, economical by urban American standards.

For the three-day week, that adds up to 3 hours, but that’s not the whole story. I have to walk from parking to work, and that adds 10 minutes in each direction. I have to shower and dress for work, and while it’s true I would do that anyway, when working at home, I do it after my morning bicycle ride, an essential part of my exercise routine. Driving in forces a redundant shower and change after going to the gym or after an evening ride, so an extra 10 minutes per day. Then, one way or another, I have to arrange lunch, either by walking somewhere downtown (a minimum 15 minutes to buy fast food in our basement) or bringing something from home, which would require additional planning, preparation, packaging, and cleaning. When eating at home, I can do chores while waiting on the microwave and toss the dishes in the washer. S0 we’ll add that 15 minutes to the cost-per-commute.

Then, realistically, once I’m in the office, every trip to the break room for coffee takes twice as long, every meeting, software compile, or “stepping away to think” is a lost opportunity to throw laundry in the machine, put away dishes, or weed a corner of a flower bed. It all adds up, but very conservatively, we’ll call it 5 minutes a day

60 minutes to drive (round trip)

20 minutes to parking (round trip)

So being extremely conservative and fair, that’s 110 minutes a day down the toilet. Oh, and there was water standing around the toilet this morning, but I had no time to investigate and still beat the traffic, so I just threw a towel down. Time penalty: anywhere from nothing to nightmare depending on how it turns out.

That’s 6 hours lost out of a 40-hour nominal workweek, 50 hours customary for salaried professionals so 11 percent of the workweek, which grows to over 18 percent over a full, five-day commute. That’s a fifth of the week–a fifth of life–flushed away.

Why are we doing this again?

Yeah, I get it. The company owns the building. The leased floors are not paying. Two of the restaurants in the basement have failed and are no longer paying millions a year in rent. The property taxes are stupid high. But you know what? I didn’t build a 48 story skyscraper with a 100′ facade welded on top to make it taller than Enron tower. I didn’t put my company headquarters on the most expensive land in town on a site convenient to absolutely nobody but a handful of executives so they have ready access to their lunch buddies.

When asked about switching to full-time telecommute for IT employees, our management was blunt. If the commute’s too long, you are free to move closer to downtown. Really? That’s a nice attitude coming from executives who on average make 100%-500% more than the professionals below them, and many times more than the rank and file. A townhouse in a livable development inside Houston’s 610 loop goes for easily twice what my home did, out here with the hiking trails and lakes and air you can breathe without shaving years off your life. No, thank you. When I move, it will be further away from downtown, and it will be for good.

I’m not angry and I’m not bitter. I’m not even disappointed. But I am newly fed up. With what we allowed the world to become and what we’ve let it do to us. I don’t plan to play this game much longer. Maybe you shouldn’t either.