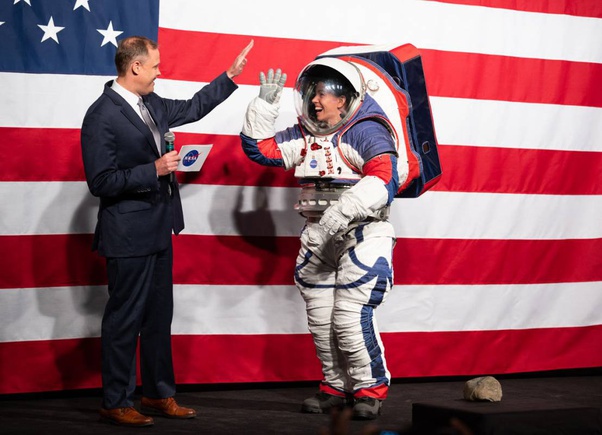 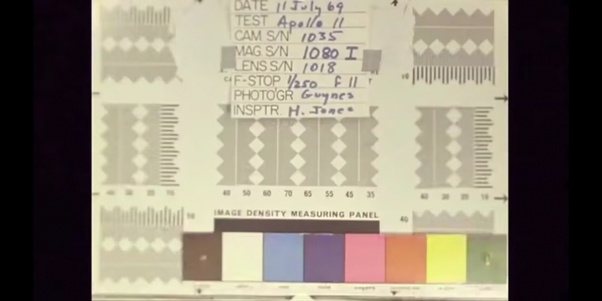 How Did We Know We Needed Spacesuits?

When early rocket pioneers started strapping volunteers to missiles, how did they know those volunteers would need spacesuits? Of course, in both the Soviet Union and the US, animals subject we tested first, but in fact, we already had aircraft flying almost to the edge of space before that–and aircraft flew higher than humans can survive even during World War II. How did we prepare for this environment? How did we know we needed to?

Well in fact, people had been flying in balloons since the 18th century, and some later balloon flights led to deaths. But long before this, in 1644, Torricelli described the first mercury barometer, writing “We live submerged at the bottom of an ocean of the element air.”

Torricelli and his mentor Galileo knew full well that we live on a spherical planet, but Galileo gave an erroneous explanation for the difficulties in using the suction pump to draw water up a well even though Aristotle had known that air has weight.

How to Stay Safe in a Lift

A man was tragically killed this week in Manhattan, trying to climb out of a malfunctioning elevator. Tragically, because what he did was very stupid. Understandable, but stupid. I’m writing this to make sure you know better.

And Now For Something Completely Different

feetSo I built a couch this week–one of those Home Reserve sectionals where all the parts are made on a CNC router and you have to put them together jig-saw style. I’ve never been a fan of “flat-pack” furniture, but with advancing technology, it’s lost most of the deserved stigma it once had.

The Sad and Accurate History of Alice Nutter, Catholic

Many of you have, of late, been enjoying the video adaptation of Neil Gaiman’s and Terry Pratchett’s Good Omens: The Nice and Accurate Prophecies of Agnes Nutter, Witch — as well you should, it’s quite an enjoyable romp with wonderful performances by stars Michael Sheen, David Tennant, and Adria Arjona (among others).

What you might not know however (though the authors certainly did) is the link between the fanciful Agnes Nutter and the real life witch trials of 16th century Lancashire, in particular the Pendle Witch trials, which echo damningly even today.

This was a generation after the reformation, and England was ruled by the young James the First, who during his upbringing had been indoctrinated (brainwashed, actually) against the Catholics with wild stories of witchcraft and demons.

How to Wash The Dishes

May 21, 2019 0 comments
We now have a working dishwasher again. Over the last few weeks, we’d noticed is just wasn’t cleaning, and the usual remedied (cleaning the filter and using a hard water remedy) didn’t help. Over the weekend, if simply didn’t work at all.
But, a dishwasher only has a few parts, principally inlet valve, float switch, pump, and controller. The controller seemed to be working, the the inlet valve is by far the most frequent part to fail. There are technical ways to test it–but realistically, the easiest thing is to turn on the machine and give is a few minutes to see if the tub filled. It didn’t—and seemed to hum more loudly than it ought to—and manually filling the tub causes the float switch to float and “clickity click” its indication of health. Closing the door and pressing start caused the machine to run normally–so the controller and pump are good. Obviously, a bad inlet valve.

So….call the repairman, right? Wrong. A quick search found a Youtube video showing how to replace the valve:
1. Kill the power and water.
2. Remove the front kick plate.
3. Remove a screw securing the valve from the front of the washer base.
4. Remove the electrical connection.
5. Release a spring clamp and inlet hose.
6. Remove the supply hose (just like those for the sink).
7. Reverse steps 1-6 to install a replacement.
The old valve might be defective of just blocked with scale, but a new one cost $21 on Amazon and was delivered in two days. So when I got home tonight, I spent half and hour on steps 1-6 and 6-1 and washed a load of dished. Easy peasy.
And may your every repair go as smoothly. This Internet thing’s a keeper don’t ya think? Have you repaired anything lately?
April 10, 2019 0 comments

Today, scientists working under the National Science Foundation reported using light from nine radio-telescopes spaces around the world to record the first (radio) image of a black hole:

I understand the physics involved just well enough to tell you that this view of the black hole at core of galaxy Messier 87 is neither head-on now edge-on, that is, we are looking at the accretion disk at a slight angle, the the bright rings are actually light from the plane of the accretion disk folded up into a plane fairly close to facing us, with the upper, darker half dimmed by gravitational lensing. Or I could be wrong. I trust the 200 scientists who worked for five years to create this image get a lot more out of it than I do.

Back In The Saddle Again

Today, March 3rd, 2019, everything changed. It might be just another spring day wherever you are, but this is the day the space age got back on track.

Bold statement? Allow me to back it up.

Nearly everything most people alive today think about NASA is based on the Apollo program and NASA’s high-profile attempts to keep the manned space program going through the Congressional withdrawal from its economic aftermath. The moon landings were a wondrous achievement and the Space Shuttle accomplished much, but the fact is, NASA was not founded to go to the moon or run an expensive orbiter program for three decades. NASA was created to continue The N.A.C.A.’s work of fostering and promoting American industry–to continue its legacy of aeronautical research and advancement into the space age.

While the Apollo program and Space Shuttle contributed to this goal, they were also expensive (though necessary) distractions from the entrepreneurial thinking needed to get from “One Giant Leap” to meaningful movement beyond the Earth. But now, after two decades of competitions patterned somewhat after the aeronautical Guggenheim prizes of the 1920s and 30s and administered by NASA, space entrepreneurship is booming.

In the past, firms bid on military style cost-plus contracts to sell NASA the boosters it needed. Now, Space-X (and others) are developing their own boosters with NASA as collaborator and customer for for-profit launch services. It can hardly be a surprise then, that Space-X is “boldly going” to innovate and cut costs. The cheaper they fly, the more they bank.

And so, this morning, the first privately owned crew launch system in the history of Earth docked with the ISS, without berthing by robotic arm and without manual intervention by rocket jock astronauts. It was only a test flight, but it was far more than a step toward America’s return to space following the retirement of the shuttle. It’s a sea change. It’s the beginning of space, the industrial marketplace.